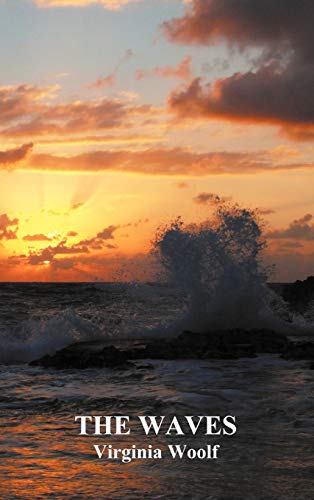 Woolf described this work on the title-page of the first draft as `the life of anybody'. The Waves (1931) traces the lives and interactions of seven friends in an exploratory and sensuous narrative. The Waves was conceived, brooded on, and written during a highly political phase in Woolf's career, when she was speaking on issues of gender and of class. This was also the period when her love affair with Vita Sackville-West was at its most intense. The work is often described as if it were the product of a secluded, disembodied sensibility. Yet its writing is supremely engaged and engaging, providing an experience which the reader is unlikely to forget. ABOUT THE SERIES: For over 100 years Oxford World's Classics has made available the widest range of literature from around the globe. Each affordable volume reflects Oxford's commitment to scholarship, providing the most accurate text plus a wealth of other valuable features, including expert introductions by leading authorities, helpful notes to clarify the text, up-to-date bibliographies for further study, and much more.