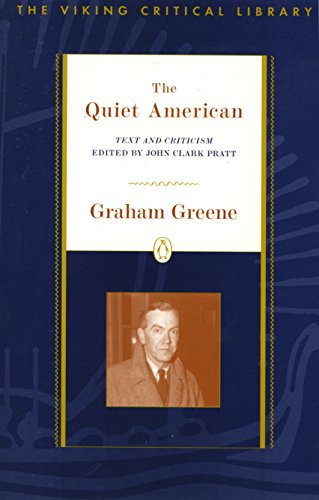 ‘Sur le chung,’ he said, a little, neat, obstinate figure. There wasn’t any point in arguing, so I got up and put on my tie and shoes. Here the police had the last word: they could withdraw my order of circulation: they could have me...
Biographie de l'auteur :
Graham Greene (1904-1991) was a prolific novelist, short story writer, travel writer and children's book writer. Many of his novels and short stories have been successfully adapted to the movie screen, including The Third Man (directed by Orson Welles), The End of The Affair, and The Quiet American